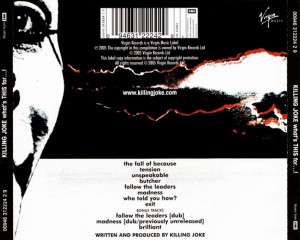 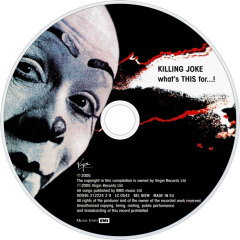 What's THIS For...! is the second studio album by English rock band Killing Joke, released in June 1981 by E.G. via Polydor Records.
It entered the UK Albums Chart at number 51 on 20 June and peaked at number 42 on 4 July.
A remastered version with three bonus tracks was released in 2005.