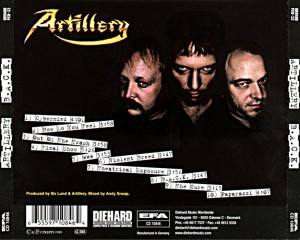 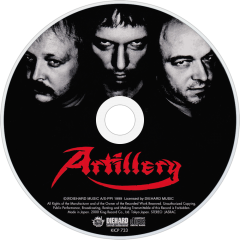 B.A.C.K. is the fourth studio album by the Danish technical thrash metal band Artillery. It was released in 1999 on Die Hard music, and their first full-length studio album since By Inheritance, which came out nine years earlier. After the release of this album, Artillery would break up again, but eventually reformed for a second time in 2007.