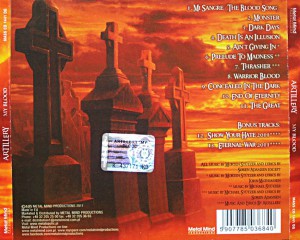 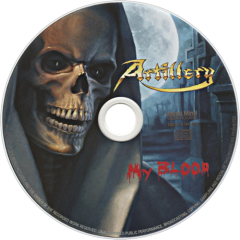 My Blood is the sixth studio album by the Danish technical thrash metal band Artillery. It was released in 2011 on Metal Mind Productions. This is the last Artillery album recorded with drummer Carsten Nielsen, who announced his departure from the band in April 2012.