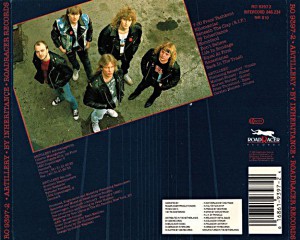 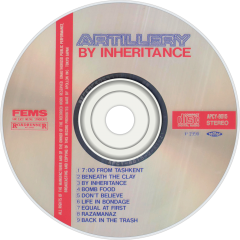 By Inheritance is the third studio album by the Danish technical thrash metal band Artillery. It was released in 1990 by Roadrunner Records. It was Artillery's last album before they disbanded in 1991. The band would later reform and release their next album, B.A.C.K., in 1999.