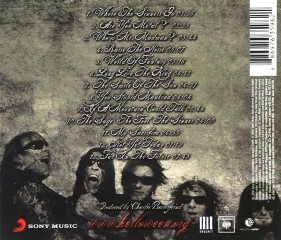 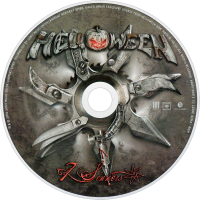 7 Sinners is the thirteenth studio album by Helloween, released 31 October 2010.

A video clip for "Are You Metal?" was released 11 October 2010. Its visuals draw from the Saw movie franchise and play on clichés of the metal genre. The whole album could be heard on Myspace a week before the physical release.

For the first time since 2000's The Dark Ride, each song on the album is a solo composition, i.e. each member has written both the music and lyrics to his song with no additional input from any other member.