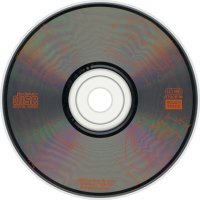 Lincoln is the second album by the band They Might Be Giants. It was released by Bar/None in 1988. The album is named after John Linnell and John Flansburgh's boyhood home of Lincoln, Massachusetts. The album produced three singles — "Ana Ng", "They'll Need a Crane", and "Purple Toupee". It is included on Then: The Earlier Years, a compilation of the band's early material, in its entirety.