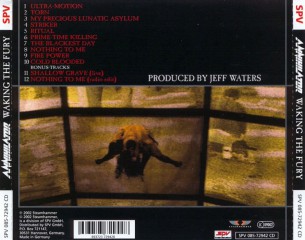 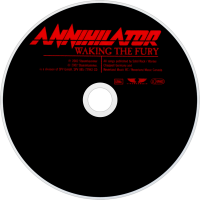 Waking the Fury is the ninth studio album by Canadian heavy metal band Annihilator, released on March 18, 2002 by SPV. It was the last album to feature Joe Comeau on vocals and Russ Bergquist as the touring bassist.