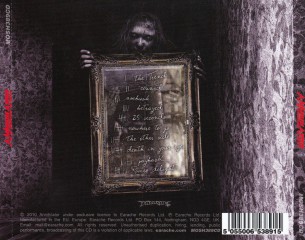 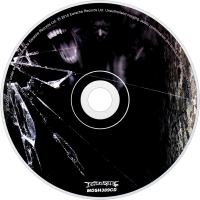 Annihilator is the thirteenth album by Canadian heavy metal band Annihilator, released on May 17, 2010 by Earache Records in Europe, Marquee Records in Japan, Riot Entertainment in Australia and by iTunes in the US and Canada.