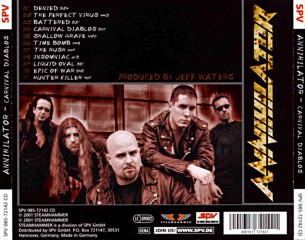 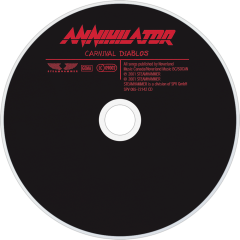 Carnival Diablos is the eighth studio album by Canadian heavy metal band Annihilator, released on January 23, 2001 by SPV/Steamhammer. It is the first album to feature Joe Comeau, formerly of Overkill, on vocals.