King of the Kill 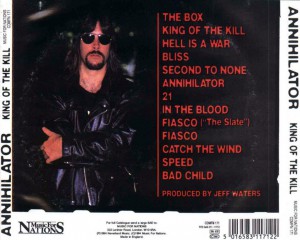 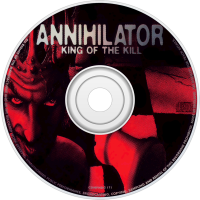 King of the Kill is the fourth album by heavy metal band Annihilator, released October 10, 1994 on the Music for Nations label.
It was recorded at Watersound Studios, Maple Ridge, Canada. For the first time, band leader Jeff Waters assumed lead vocals duties.