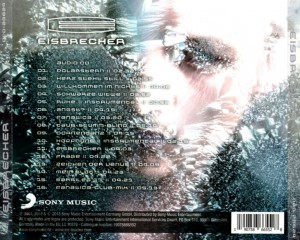 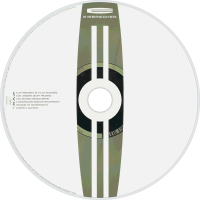 Eisbrecher is the self-titled debut album of the German band Eisbrecher, released on January 26, 2004, on ZYX Music in Europe and Dancing Ferret Discs inc. in America. Original shipments of the CD came packaged with a region-free multimedia DVD and two pressed, blank CDs intended to show their position on copyright infringement.