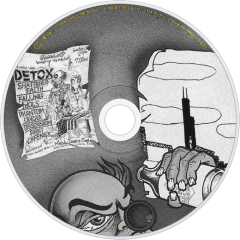 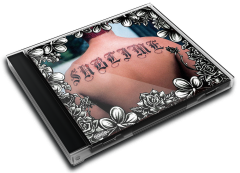 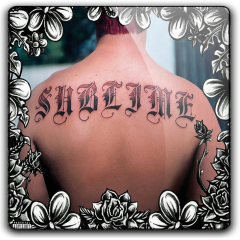 Sublime is the third and final album released by ska-punk band Sublime. Originally intended to be titled Killin' It, the band and record label agreed to substitute an eponymous title due to lead singer Bradley Nowell's death prior to the album's release. After debating whether to hire a replacement for Nowell or break up,[citation needed] the surviving members decided to end Sublime (though a temporary reunion with new singer and guitarist Rome Ramirez occurred in 2009 before changing the name to Sublime with Rome).

The album was a major commercial success, selling over 6 million copies by 2010 and etching Sublime into a permanent place among the stars of mid-90s alternative rock. The album was faithful to Sublime's ska, dub, and reggae influences, with tempos ranging from the frantic - such as "Seed," "Same in the End," and "Paddle Out" - to the slow and deliberate, such as "Pawn Shop" and "Jailhouse."

Sublime was the band's only album on a major label (MCA) after several releases on Skunk Records.