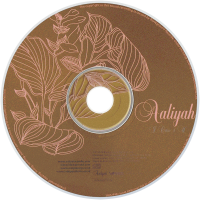 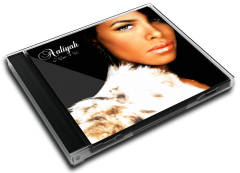 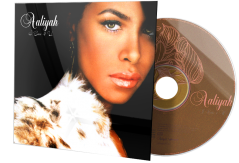 I Care 4 U is a posthumous compilation album by American recording artist Aaliyah. It was on December 10, 2002 released by Blackground Records and Universal Music and features both album cuts and previously unreleased tracks and demos, recorded between the years of 1993 and 2001.

Along with her hit singles, a number of shelved tracks were included on the album, including the singles "Miss You", "Don't Know What to Tell Ya", and "Come Over".