The Fall of Ideals

08) Become the Catalyst
09) The Air That I Breathe 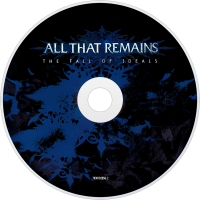 The Fall of Ideals was the third studio album by All That Remains and produced by the Killswitch Engage guitarist, Adam Dutkiewicz, and engineered by the Soilwork guitarist Peter Wichers. Released on July 11, 2006 the album was the band's first to enter the Billboard 200 charts, at number 75, with just under 13,000 copies sold. On May 23, 2008, it was announced that the album had sold in excess of 175,000 copies worldwide