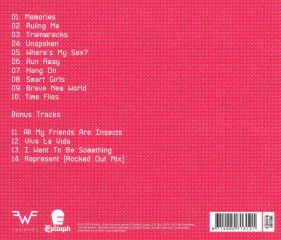 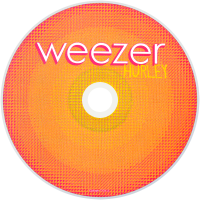 Hurley is the eighth studio album by American alternative rock band Weezer, released on September 10, 2010 on Epitaph Records. The album was produced by Rivers Cuomo and Shawn Everett, and, similar to the band's previous studio album, Raditude, features songs co-written with songwriters outside of the band.
Preceded by the single "Memories," Hurley debuted at number six on the Billboard 200 with 45,000 units sold.