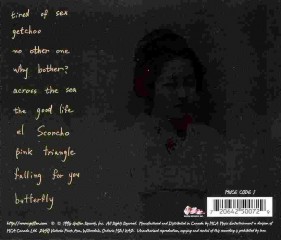 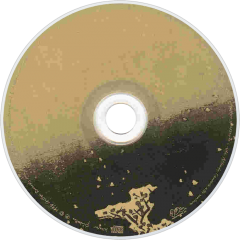 Pinkerton is the second studio album by American alternative rock band Weezer, released on September 24, 1996 on DGC Records. After discarding initial plans for a space-themed rock opera entitled Songs from the Black Hole, the group recorded Pinkerton in between vocalist/guitarist Rivers Cuomo's stints at Harvard University. Much of the album was written by Cuomo while he was away at school. To assist in capturing the group's live sound, Weezer decided against hiring a producer for Pinkerton.
The record used a darker, more abrasive sound in comparison to the band's debut album, Weezer, with themes drawn from Cuomo's disillusionment with the rock lifestyle. Pinkerton is named after the character B.F. Pinkerton from Giacomo Puccini's opera Madame Butterfly, and the album plays as a concept album based loosely around the opera. Like the opera, the record contains many references to Japan and Japanese culture.
Pinkerton debuted at number 19 on the Billboard 200 and fell far short of sales expectations after the success of the band's debut, Weezer (1994). The record spawned three singles, two of which were released in an attempt to save the album commercially: "El Scorcho", "The Good Life", and "Pink Triangle". Despite receiving negative reviews from critics upon its release, the album went on to achieve cult status and wide acclaim years after its release. It was the last Weezer album to feature bassist Matt Sharp.