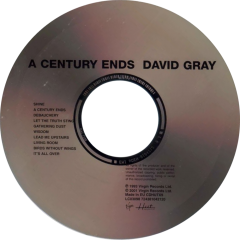 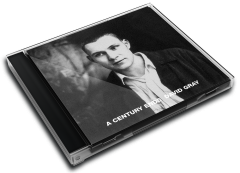 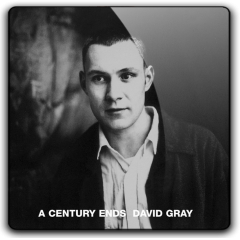 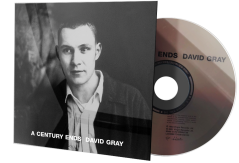 A Century Ends is the debut studio album by musician David Gray. It was originally released in April 1993. Following the success of Gray's fourth album White Ladder which sparked an interest in his back catalogue, A Century Ends was re-released on 2 July 2001. Three singles were released from the album: "Birds Without Wings," "Shine," and "Wisdom."