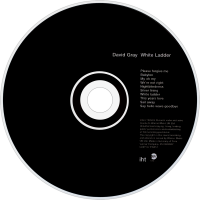 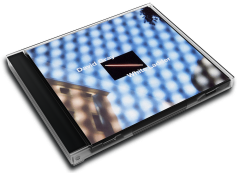 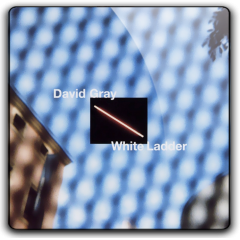 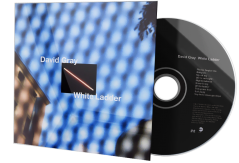 White Ladder is the fourth studio album by English singer-songwriter David Gray. It was first released in November 1998 through Gray's own record label, IHT Records, but failed to chart. On 1 May 2000, the album was re-released by Dave Matthews' label ATO Records and debuted at number 69 on the UK Albums Chart, before climbing to number one on 5 August 2001, more than a year later. White Ladder produced five singles: "This Year's Love", "Babylon", "Please Forgive Me", "Sail Away" and Say Hello Wave Goodbye".

It spent almost three consecutive years in the UK top 100, almost three years. Its total charting time as of 2015 is 175 weeks, making it one of the longest-charting albums in UK chart history. White Ladder was massively successful in Ireland, where it spent six consecutive weeks at number one on the Irish Albums Chart and had sold 350,000 copies by 2002. It is currently the biggest selling album of all time in Ireland. White Ladder was the fifth best-selling album of the 2000s in the UK, selling 2.9 million copies. It is currently the UK's eighth best-selling album of the 21st century. As of 2015, the album has sold over 7 million copies worldwide.