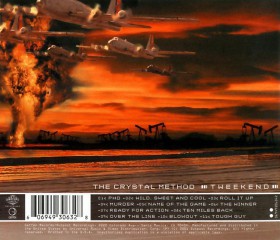 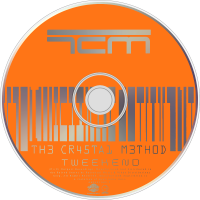 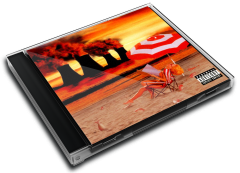 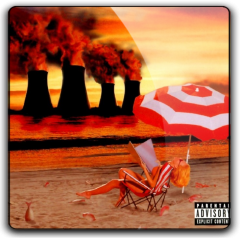 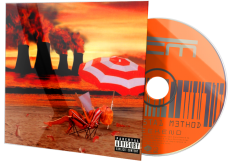 Tweekend is the second album by American duo The Crystal Method, released in 2001. The album featured the hit lead single "Name of the Game", which has been featured in many films, television shows and commercials. The other two singles from the album were "Murder" (a.k.a. "You Know It's Hard") and "Wild, Sweet and Cool". The album title is derived from the massive demise of the West Coast rave scene in the late 1990s and 2000s.

"Name of the Game" was revived for a Hummer H3 television advertisement in 2006, was featured in episodes of Dark Angel, and in the original Splinter Cell video game.

"Roll It Up" has been used in Nissan and Adidas ads, an episode of Dark Angel, Zoolander and the 2005 remake of The Longest Yard

"The Winner" was featured in the video games FreQuency and NBA Live 2002, and as the theme song for the Cedar Point roller coaster Wicked Twister.