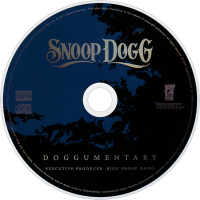 Doggumentary is the eleventh studio album by American hip hop artist Snoop Dogg; released by Priority Records on March 29, 2011. Recording sessions for the album took place during 2010 to 2011.