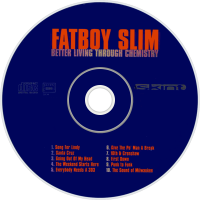 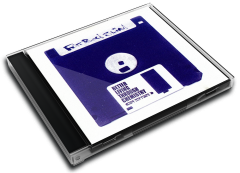 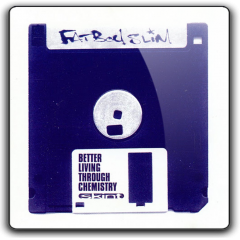 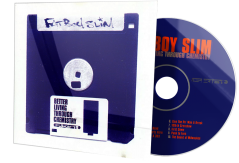 Better Living Through Chemistry is the first studio album by English big beat musician Fatboy Slim, released on 23 September 1996. Its name is a variation of a DuPont advertising slogan; for more information on the slogan, see "Better Living Through Chemistry".
The founder of Skint Records, Damian Harris, has described the album as having been "more of a compilation than an album", as some of the tracks had been recorded some time previous to its release, due to Norman Cook's other musical projects. Three of the songs from the album were previously released in Skint's first volume of their compilation album series Brassic Beats. This same Brassic Beats album is advertised in the album's booklet.
The album cover features the image of a 3.5-inch floppy disk, paying homage to the cover of New Order's "Blue Monday" single, which featured a 5.25-inch disk.
The song "Give the Po' Man a Break" is featured in the 2000 film Traffic.
The song "The Weekend Starts Here" is featured in the first episode of the British sitcom, Spaced.
The piano sample in "Song for Lindy" is from the song "Better Days" by Jimi Polo (1989) which was also sampled by Congress in their track "40 Miles" (1991).