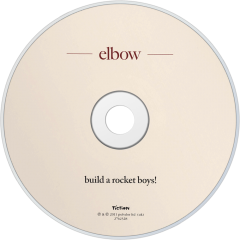 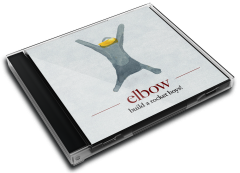 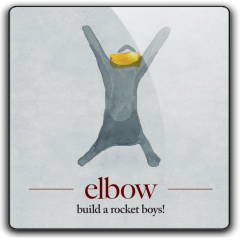 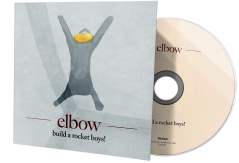 Build a Rocket Boys! is the fifth studio album by the indie rock/alternative rock band Elbow, released on 4 March 2011 in the UK. Coinciding with the UK release, the album was available digitally in the United States on 8 March and released in the physical format on 12 April. It is the follow-up to the highly successful The Seldom Seen Kid, and like its predecessor, was self-produced by the band in Blueprint Studios, Manchester. The album was nominated for the 2011 Mercury Prize.
The first single, "Neat Little Rows", was released on 27 February 2011. The song received its first radio airplay on 13 January 2011. The video for the single was produced by The Soup Collective and filmed at Blueprint Studios where the album was recorded. It premiered on 31 January 2011.
The track "The Night Will Always Win" is featured during the introductory cutscene of the 2012 Treyarch videogame, "Call of Duty: Black Ops II".