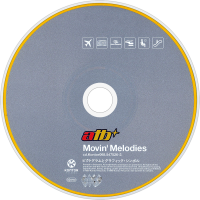 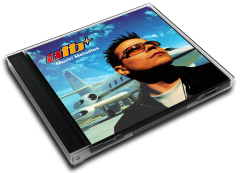 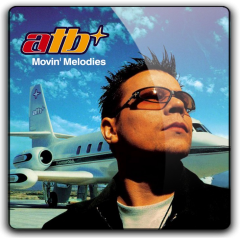 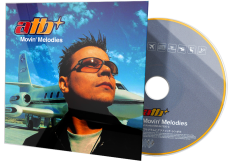 Movin' Melodies is André Tanneberger's first album under the name of ATB. It includes the singles "9pm (Till I Come)", "Don't Stop" and "Killer". The album was written, produced, arranged and engineered by ATB.
Unlike the singles, the typical ATB-sound is hardly used on the album's other tracks. Tanneberger did not want to put together a pure dance album. Therefore, in addition to more club-oriented songs, there are also quiet, melodic tracks that reflect his preference for sound compositions by Enigma, Mike Oldfield and Jean Michel Jarre. Track 12 ("Beach Vibes") is commonly misnamed as "Ocean Trance".