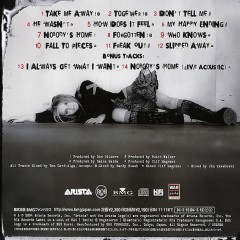 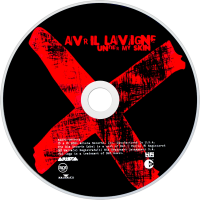 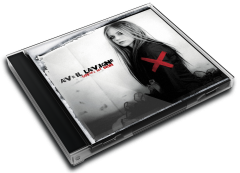 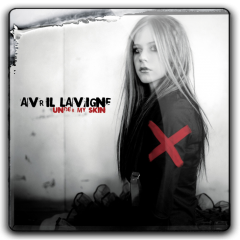 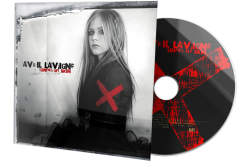 User Album Review
With her self-penned songs stamping a bovver-boot over the vagaries of adolescent angst, this tomboy of teen rock kicked into the chart two years ago, providing a refreshing alternative to the bubbling broth of confectionary pop.
So, has the 19-year-old matured from the punk pixie doing time in the skate park and finding things just oh-so complicated? Well, the stock loaded guitar riffs, ambling piano melodies and brooding vocals suggest that Avril is desperate to ditch the mantle of youth and be taken seriously as an artiste.
But this is where she goes wrong. We enter the world of dating with Avril and what a gloomy, dire place it is. Too many tracks, such as 'Take Me Away' and 'My Happy Ending', pivot on the pain and despair of relationships going off the boil and, despite the stadium-rousing choruses, her whiney vocals and trite lyrics imply that madam is merely having a strop rather than wearing the hair shirt of Alanis Morrissette-style suffering.
'Don't Tell Me' turns all coy with the finger-wagging warning to her boyfriend, "Did I not tell you that I'm not like that girl, the one who gives it all away". So it's with relief that 'He Wasn't' leaps out with all the plucky cheek of old-skool Avril. A punchy chorus harks back to the kohl-lined rock chicks of yesteryear but possesses enough contemporary verve to set it up alongside the best of Busted. Similarly, the final track on the album, 'I Always Get What I Want' delivers a healthy slap in the face of authority, smacks heavily of Transvision Vamp and suggests that Avril isn't quite ready to grow up.
The combined writing efforts of band mate, Evan Taubenfeld, ex Evanescence guitarist Ben Moody and the watchful eye of Linkin Park producer Da Gilmore infuse the album with a nu-metal edge that might levitate this release from the ashes of forgettable rock but until Avril learns to take herself a little less seriously and manage a glimmer of a smile, she will continue to sound like a petulant teenager having a strop.