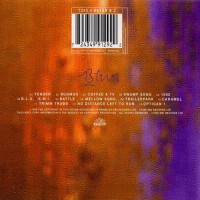 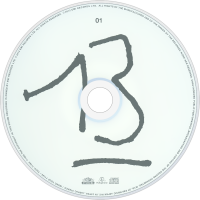 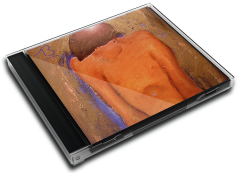 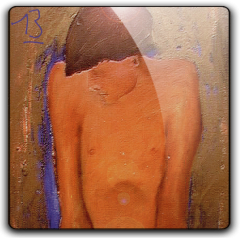 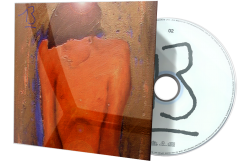 13 is the sixth album by English band Blur, released in March 1999. The album reached number one in the UK Albums Chart and number 80 in the US Billboard 200. 13 spawned three hit singles: "Tender", "Coffee & TV" and "No Distance Left to Run". The album has been certified Platinum in the UK.

User Album Review
Following the blatant reaction to the Britpop hangover in the Essex band's previous album Blur, which saw the four-piece adopt the style of an American lo-fi act, 13 was perhaps the band's most experimental effort. With ambient housemeister, William Orbit, in the producer's chair, the sonic landscape came very much from the mind of guitarist Graham Coxon.
Again it was America that provided the template, mixed in with a healthy dose of Krautrock (Trimm Trabb) and electronica. Tender is mutant gospel that lifts you up while remaining quite cynical. The only thing on offer that really sounded like the band of old was Coffee And TV.
Shot through with the bleatings of a newly-bereft Damon Albarn, nursing a broken heart after his split with Justine Frischman of Elastica, songs like 1992, Caramel or No Distance Left To Run dripped weary disaffection. This was a band now completely out of love with pop.
With hindsight it's easy to see how a greatest hits tour after this could only place a strain on the band that they'd never weather. 13 is the sound of young minds fracturing under the weight of expectation and their own desire to do more than just create three-minute smashes. As Albarn whispers on Caramel, ''I've gotta get better, I've gotta find genius''. But by this time it was too late. Luckily for us the sound of a genius band disintegrating still equals genius. Combined with a tasteful and intricate prioduction job, 13 may one day, be classed as their greatest work.