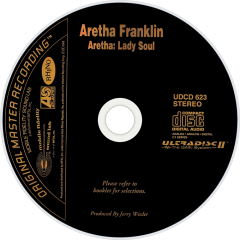 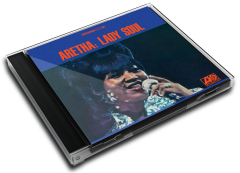 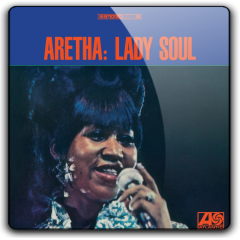 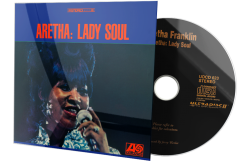 Lady Soul is the fourteenth studio album by American singer Aretha Franklin, Released on January 22, 1968 by Atlantic Records. The album was her second R&B chart-topper, the follow-up to Aretha Arrives and included some of her biggest hit singles, "Chain of Fools" , and "(You Make Me Feel Like) A Natural Woman" , and "(Sweet Sweet Baby) Since You've Been Gone" . It eventually sold over a million copies in the United States alone. The album was reissued on Rhino Records in a deluxe edition in 1995.