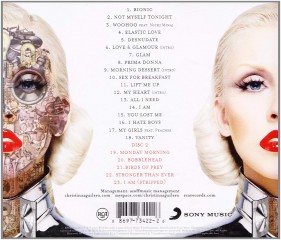 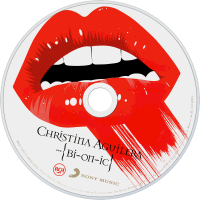 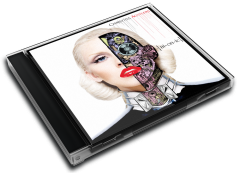 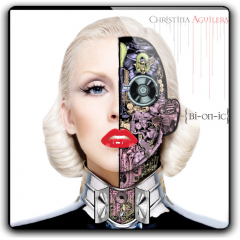 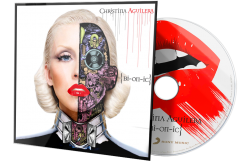 Bionic is the sixth studio album by American recording artist Christina Aguilera, released on June 8, 2010, by RCA Records. Following the release of her blues, jazz, and soul-inspired fifth album Back to Basics (2006) and her first greatest hits album Keeps Gettin' Better: A Decade of Hits (2008), Aguilera commented that her next studio effort would be "short, sweet and completely different". Its music incorporates pop, electropop, and synthpop styles. Aguilera enlisted a wide variety of songwriters and producers, including new collaborators Tricky Stewart, Polow da Don and Samuel Dixon.
Upon its release, Bionic received generally mixed reviews from music critics, who questioned Aguilera's musical direction and lyrical persona. The album debuted at number three on the U.S. Billboard 200 with first-week sales of 110,000 copies. It has sold 314,000 units and 1.15 million tracks in the U.S. In the United Kingdom, Bionic debuted at number one with the lowest single-week sales in eight years and later registered the largest single weekly decline for a number one album in UK chart history. The album soon fell from the charts, quickly ending its promotion.
Three singles were released from the album. "Not Myself Tonight" charted within the top 40 in most countries. The second U.S. single "Woohoo" featured rapper Nicki Minaj, and charted at number 79 on the Billboard Hot 100. The third and final international single "You Lost Me" was released on June 29, 2010.