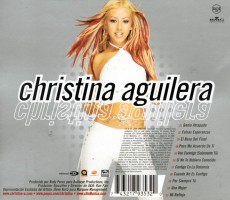 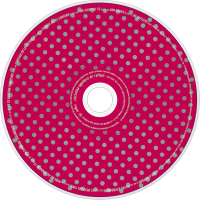 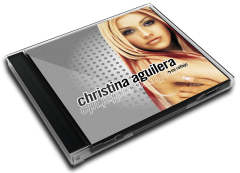 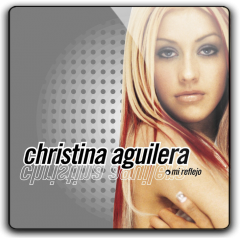 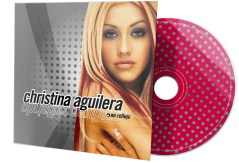 When Christina Aguilera's eponymous debut reached multi-platinum status in the summer of 1999, the charts were also ruled by the Latin pop explosion, headed by Ricky Martin. Since Aguilera had Ecuadoran heritage, recording a Latin pop album was appropriate, even if she didn't know how to speak the language. Besides, a Latin album was an easy way to buy time for an artist waiting to produce an eagerly awaited sequel to a blockbuster album. So, she knocked out the record that became Mi Reflejo in 1999 and 2000, between tours and video shoots. She learned the words phonetically, but she already knew most of the melodies, since the bulk of the album was Spanish-language versions of songs on the debut album. In other words, it was a mirror image of the debut -- her Spanish reflection, as it were. This results in an album that is just a little too familiar, even if it's classy and well-produced and spiked with a couple of new tunes that hold their own with the holdovers. Even so, it's hard to view Mi Reflejo as anything other than a bit of a pleasant holding pattern; it's enjoyable as it spins, but it doesn't add anything new to her music, since it's just the old music in new clothing.