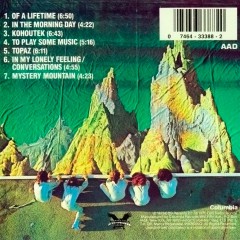 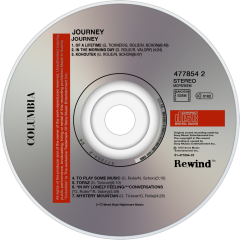 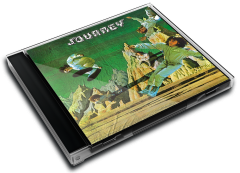 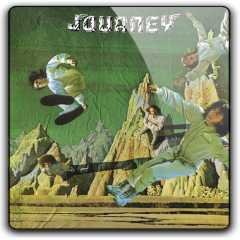 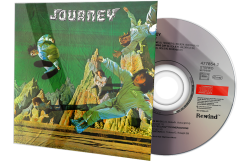 Journey's self-titled debut album, Journey, was released in 1975 on the Columbia Records label. Unlike their later recordings, the debut release is a progressive rock album which focuses mainly on the band's instrumental talents. It is the only album to include rhythm guitarist George Tickner among their personnel.

Journey recorded a demo album prior to the release of the self-titled "Journey" album, with the same songs, in different order and with Prairie Prince as the drummer. There were additional tracks, including additional instrumental pieces, that did not make it to the final product. One of which was the original title track of the demo album "Charge of the Light Brigade".