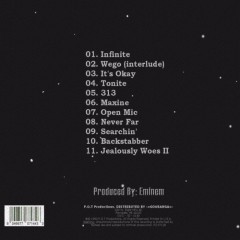 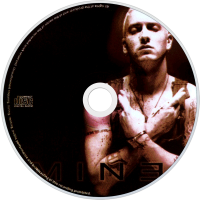 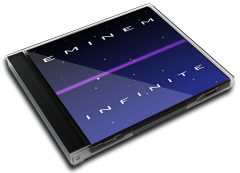 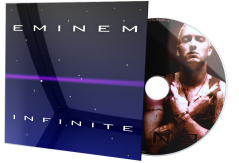 Infinite is the debut album of American rapper Eminem, released November 12, 1996, through Web Entertainment. The album was recorded at the Bass Brothers' studio, known as the "Bassmint" and produced by Mr. Porter and Proof. It features vocals from fellow rappers Proof, Mr. Porter, Eye-Kyu, Three and Thyme. The album was a commercial failure, selling only about 1000 copies, and received rare reviews, which were mixed, mainly criticizing the album's production but praising Eminem's lyrical ability.