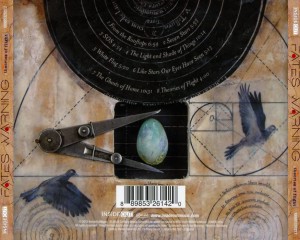 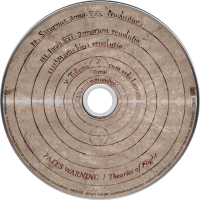 "Theories of Flight" is the twelfth studio album by progressive metal band Fates Warning. It was released on July 1, 2016 on the Inside Out Music label. Theories of Flight marked the first time since 2004's FWX that Fates Warning had recorded as a four-piece. Although guitarist Frank Aresti was still a member of Fates Warning at the time of the album's writing and recording sessions, he is not credited as a member of the band in the booklet, but for providing guitar solos on at least two tracks ("From the Rooftops" and "White Flag").